Giri grew up in Wellington and attended Wellington College for his secondary schooling. He obtained his undergraduate training in Medicine and Surgery from University Otago in 1999. In the following 10 years as a doctor he trained to become a vascular surgeon at hospitals in New Zealand and Australia. He obtained the Fellowship of Royal Australasian College of Surgeons in vascular surgery in 2009. On completion of training he was appointed as consultant vascular surgeon at Middlemore hospital (Counties Manukau District Health). He also has joint appointment as senior lecturer at the South Auckland Clinical Campus, University of Auckland.

Over the last 20 years of practicing full time as a doctor he has gained extensive experience in venous diseases. From assessing and treating simple varicose veins to more complex venous ulcers. In the last 11 years as a vascular specialist he has gained expertise in endovenous management of venous disease. Ten years ago, Giri established the endovenous management of varicose veins at Counties Manukau using radio-frequency ablation (RFA) and ultrasound guided sclerotherapy (UGS). Through this, hundreds of patients have been treated in the public sector.

Giri provides the full range of treatment options for varicose veins. Majority of his patients are now treated with endovenous methods like laser, RFA, and sclerotherapy. However, there remains a specific group of patients that still benefit from surgical removal of their varicose veins. Over the last decade, Giri has learnt careful assessment, and selecting the correct treatment or combination of treatments, is vital to obtaining optimal long-term outcome for his patients. 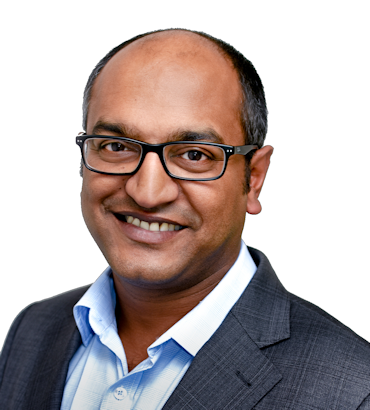